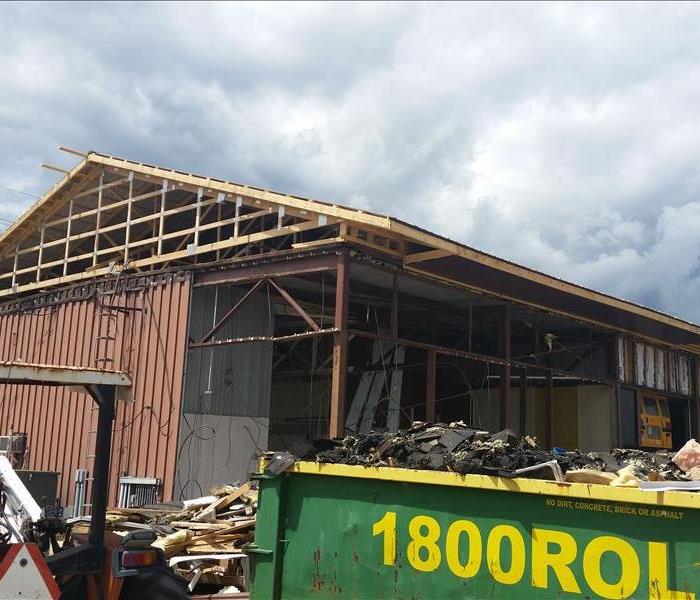 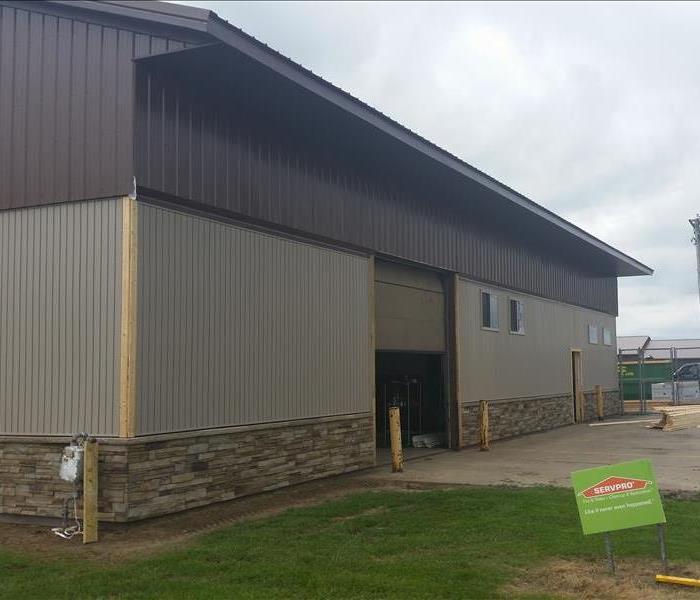 SERVPRO of Lapeer team was invited to clean up after a major fire nearly consumed the bus garage of Imlay City schools. The team ended up nearly rebuilding the garage from scratch. the work was completed on time and on budget.

In May 2015, an electrical panel caught on fire burning through the roof of the building. The Imlay City Fire Department was able to put out the fire, and we recieved a call to come help with the restoration.  The next day, we were able to get 100 people to come to the bus garage which allowed us to clean 22 buses in a single day so that Imlay City students were only out of school for 1 day as a result of the fire.  We then ordered storage pods, and our pack out girls started packing out items from the office and the garage into them.  We used scissor lifts to clean the undamaged walls of the garage, and once all the cleaning was done, the repair and reconstruction of the Imlay City Bus Garage began.  These pictures show the finished product.

View More Before & After Photos